When the Austrian designer Robert La Roche designed his first eyewear collection in 1973, he combined authentic artisanship with an individual design language. In the 80s, his creations was a hit the new wave era. In the nineties, the eyes of the world turned to his timeless masterpieces - from Hollywood to Andy Warhol's Factory. In 1999, the successful designer retired. Since then, a team in Graz manages his eyewear brand and now the brand is returning to where it belongs - to the Haute Couture of eyewear design. 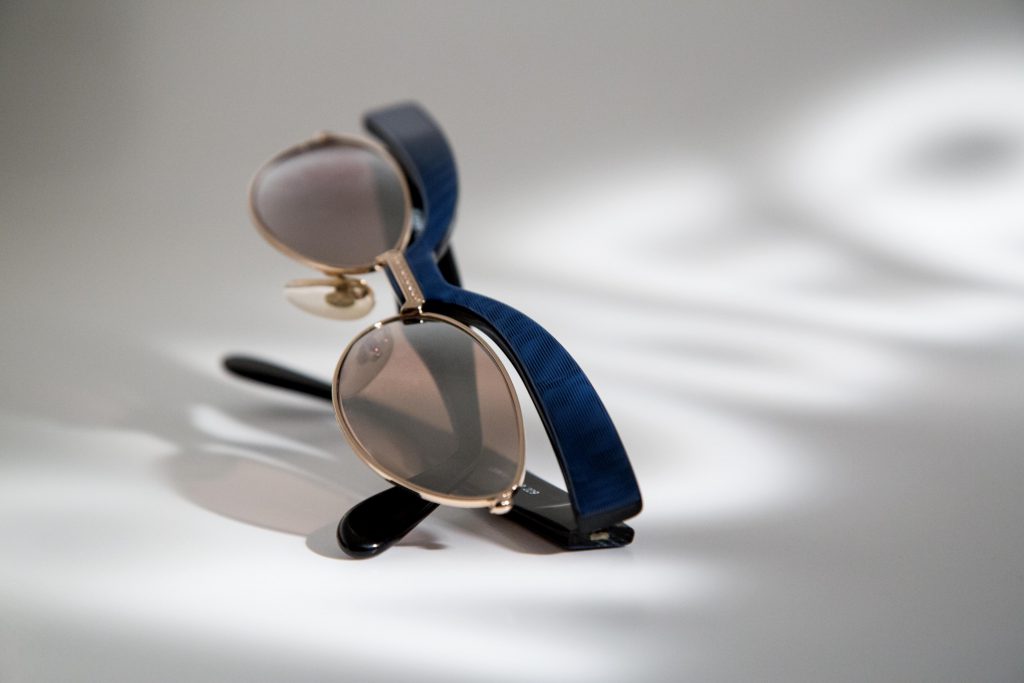