When the Austrian designer Robert La Roche designed his first eyewear collection in 1973, he combined authentic artisanship with an individual design language. In the 80s, his creations was a hit the new wave era. In the nineties, the eyes of the world turned to his timeless masterpieces - from Hollywood to Andy Warhol's Factory. In 1999, the successful designer retired. Since then, a team in Graz manages his eyewear brand.

The people behind the glasses

Since September 2019, a new, international team has been principal in carrying the Robert La Roche brand into a new era.
They combine respect for the iconic designer and his life's work with ideas for the future.
It is the inspiring environment and the family atmosphere that breathe life into our visions.
This joy and passion are reflected in every single model in our collections. 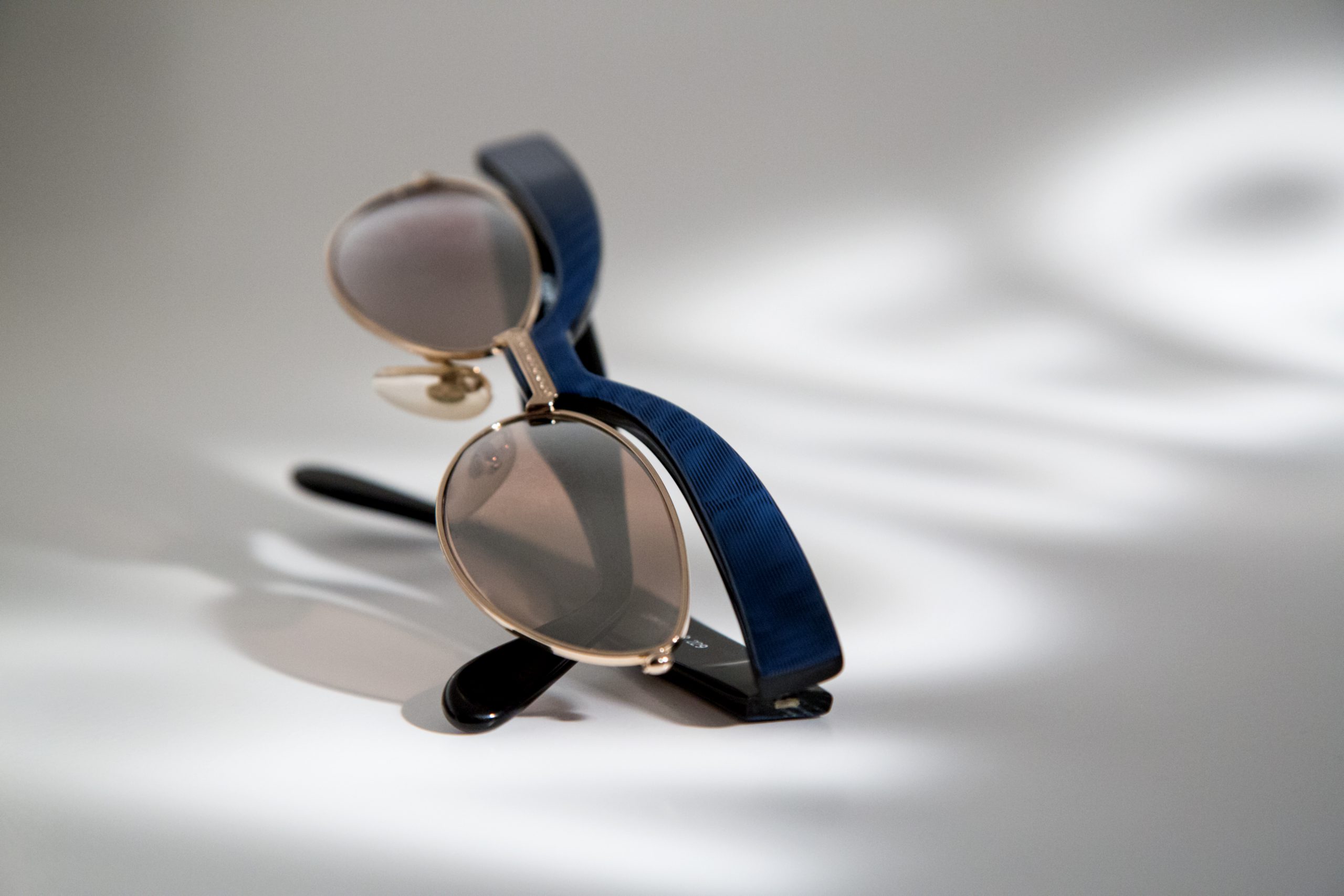 It is our style to play with creative finesse. We think back to the golden era of the Brand Robert La Roche
and have not lost sight of the future. What drives us is the courage to take unconventional approaches and the willingness
to merge contradictions. This creates models with a strong character made of acetate and titanium that know how to inspire
because a Robert La Roche comes into play where people become personalities.